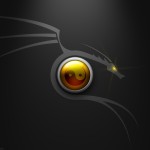 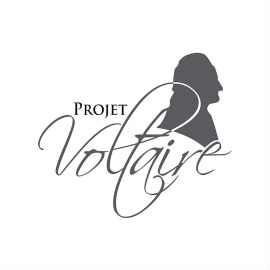 In December 1931, The Exposition of Indian Tribal Arts, proclaimed in its catalogue’s subtitle as “the first exhibition of American Indian art selected entirely with consideration of esthetic value,” opened at the Grand Central Art Galleries in New York City. The largest touring exhibit of Native art before the 1970s, it included over 650 objects – both historical and contemporary – and versions toured fifteen American cities in 1932. Its curators sought to convince the American public that Indian art was “at once classic and modern,” representing “thousands of years of development” on American, rather than European, soil.  Because of the success of the Exposition, Native works of art were exhibited as part of the official American Pavilion at the 1932 Venice Biennale. Also in 1932, the newly-opened Whitney Museum of American Art purchased a Native painting, Basket Dance, by Tonita Peña for 225 dollars – the highest price paid at the time for a Native American painting.  Many regional American art museums were acquiring Pueblo and Kiowa paintings as well, including the Newark Museum, the St. Louis Art Museum, the Denver Art Museum, and others.

In the spring of 1941 an ambitious exhibit, Indian Art of the United States, filled the entire Museum of Modern Art in New York; it was a museological landmark, both for the imprimatur it gave to Native art, and for its cutting-edge modern installation techniques, in which Native art was elegantly presented. 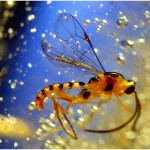